YouTube star, Alyssa Anne Dayvault, has been jailed for 40 years after she dumped her two newborn babies in the trash.

The 32-year-old beauty blogger gave birth to a baby girl in 2017 followed by a baby boy in 2018. She dumped both babies in the trash moments after birthing them.

Dayvault, 32, skipped her trial in October and a jury convicted her of two counts of homicide by child abuse despite her absence.

She was sentenced on Thursday, October 5, to spend four decades in prison.

Judge Steven John sealed her sentence until she was located and brought to Horry County Court. 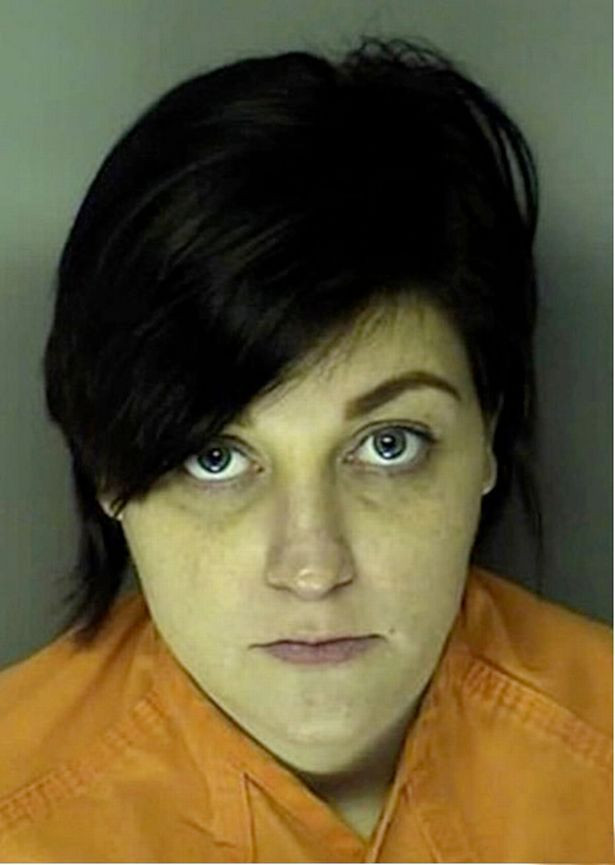 The jury convicted her of throwing both babies in the garbage moments after birthing them.

After showing little emotion while hearing her verdict, she tearfully asked the judge to reconsider her sentence.

“I just want to apologise,” she said.

The beauty blogger, who has two other daughters, also apologized to them.

“I hope one day they’ll forgive me for what I’ve done.”

The star also apologised to her parents and her former boyfriend, Chris Matechen, who fathered the infants.

“I especially want to apologise to the Matechens. I never meant to do anything. I never harmed anyone. I made a horrible mistake in my actions, how I handled this. I would never do anything to harm anyone especially a child,” said Dayvault while sobbing, according to  WKRC.

Dayvault defense attorney argued she suffered from mental health issues that may have contributed to her missing the trial.

But the Judge and Chief Deputy Solicitor Scott Hixson said her sentence – which doesn’t have parole – was appropriate.

“As it relates to mental health issues, your honor, in South Carolina, you’re either insane or not. Since she’s not, she bears the full brunt of the law and we believe your honor’s sentence is appropriate in this case,” Hixson said.

Pastor Gideon Bakare of RCCG, excommunicated for attempting to sleep with...

Tonye Clinton Jaja. sacked as the Chairman, Governing Board of the...

‘ I will not fund a judicial panel of inquiry of...

Joe Biden picks Kamala Harris as his running mate for 2020...

War over disputed territory : Armenia and Azerbaijan agree to...

Meet the Russian Spies Who Inspired ‘The Americans‘