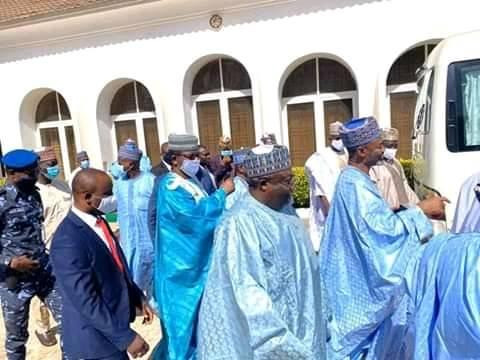 The wedding ceremony which took place at Yerima’s residence in Sokoto on Saturday, November 7, was attended by politicians, dignitaries and top government officials including the Senate President, Ahmad Lawan, among others.

It was gathered that after the wedding Fatiha, the guests were invited to Sokoto State Government House for the luncheon.

Immediately the deceased, Zamfara Governor Bello Matawalle and other guests arrived the venue, he suddenly slumped.

He was immediately rushed to a hospital in Sokoto where he eventually died.

He was appointed by Governor Bello Matawalle as the chairman of the state Local Governments Service Commission, a position he held until his death.

He was buried according to Islamic rites on Sunday morning at his hometown in Tsafe Local Government Area.

See photos from the burial below. 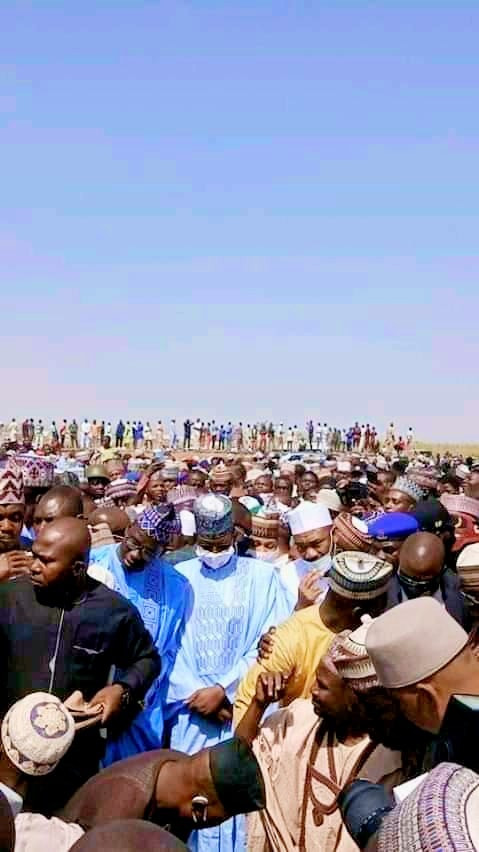 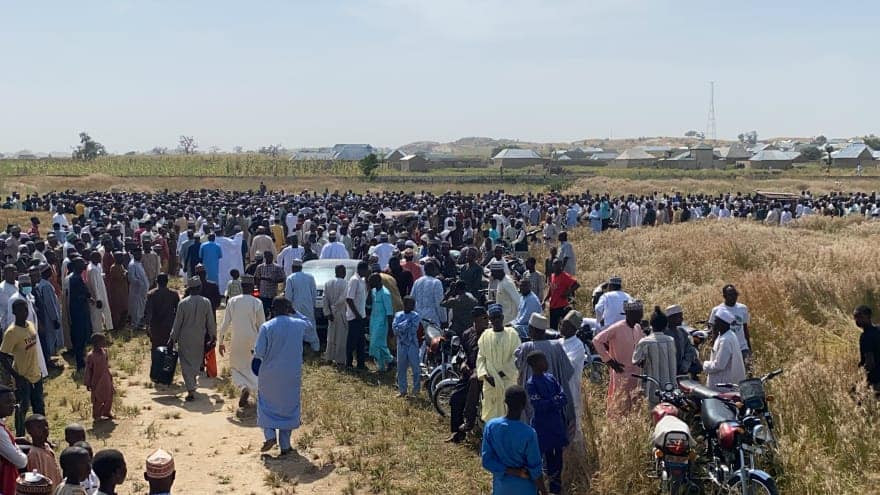 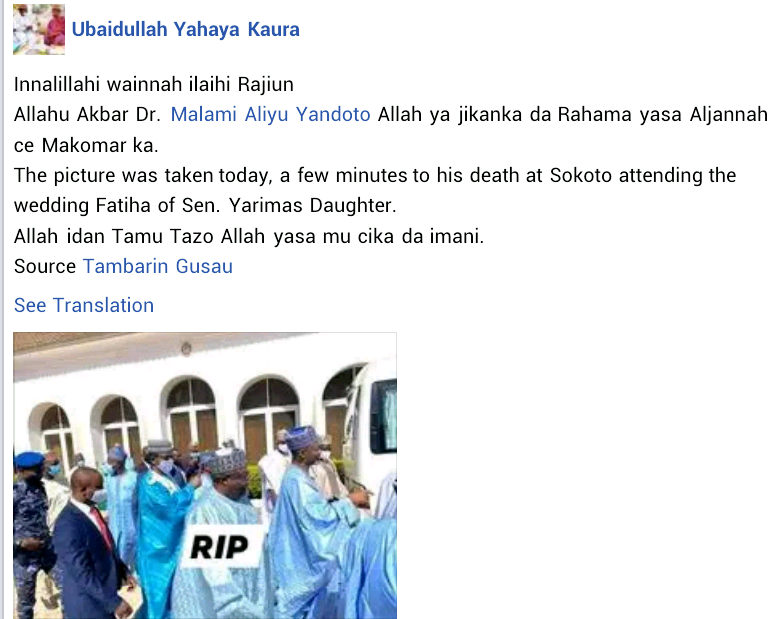 FLASHBACK : THE DISHONOURABLE MINISTERS OF THE FEDERAL REPUBLIC OF NIGERIA