Signed from Ajax during the  summer transfer window, Ziyech opened the scoring in the 26th minute. 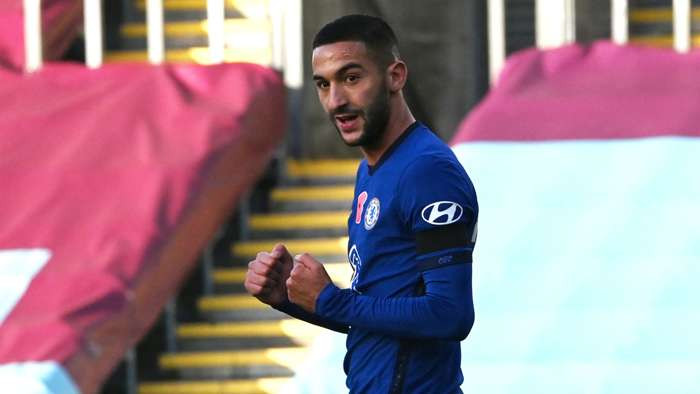 Burnley goalkeeper Pope was caught out when Ziyech fired a low shot from the edge of the box into the bottom-right corner.

He then set up Timo Werner as Chelsea cruised to a well deserved comfortable victory .
In the 63rd minute, Kurt Zouma who had a shaky start in the first half, rose up and gave a powerful header to round up the scoring. 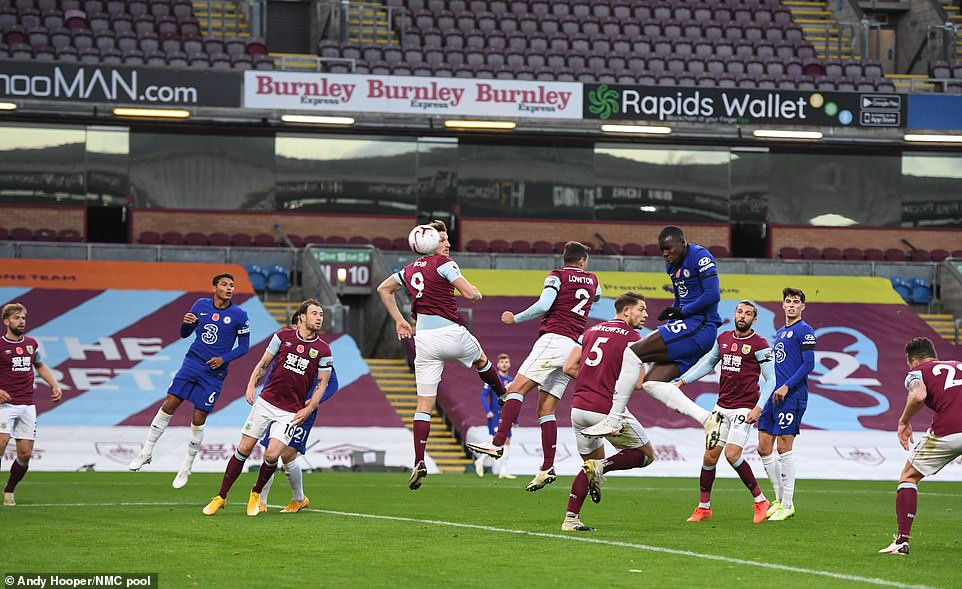 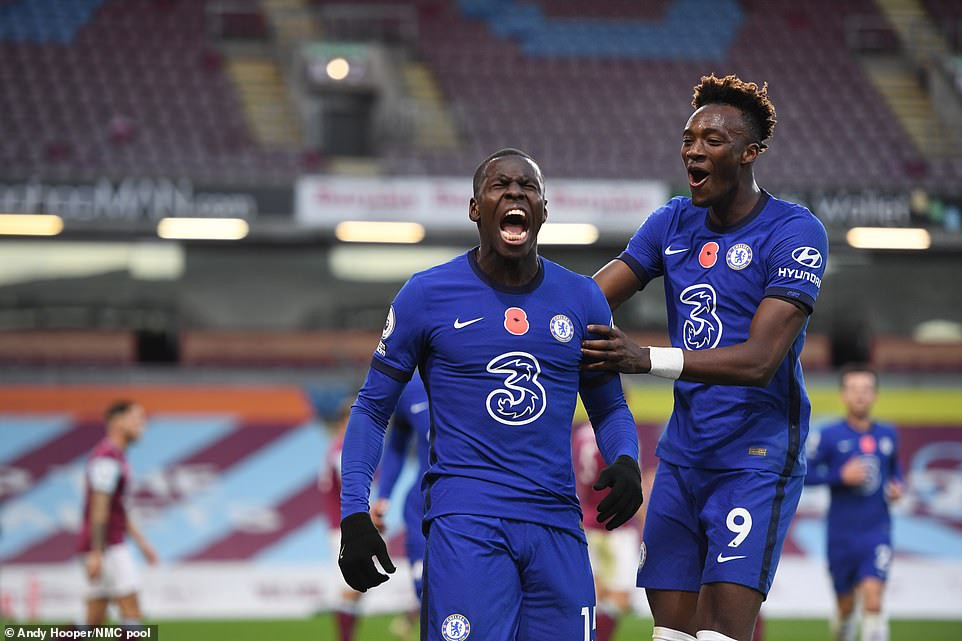 His goal comes days after helping Chelsea score in the midweek Champions league trashing of Krasnodar.

Hakim Ziyech is now officially the first player to score in both of his first two starts for Chelsea in all competitions since Diego Costa in August 2014.

He is also the first player to score and assist on his first Premier League start since Ruben Neves in August 2018, and the third African player to ever do so, after Mohamed Salah and Dame N’Doye. 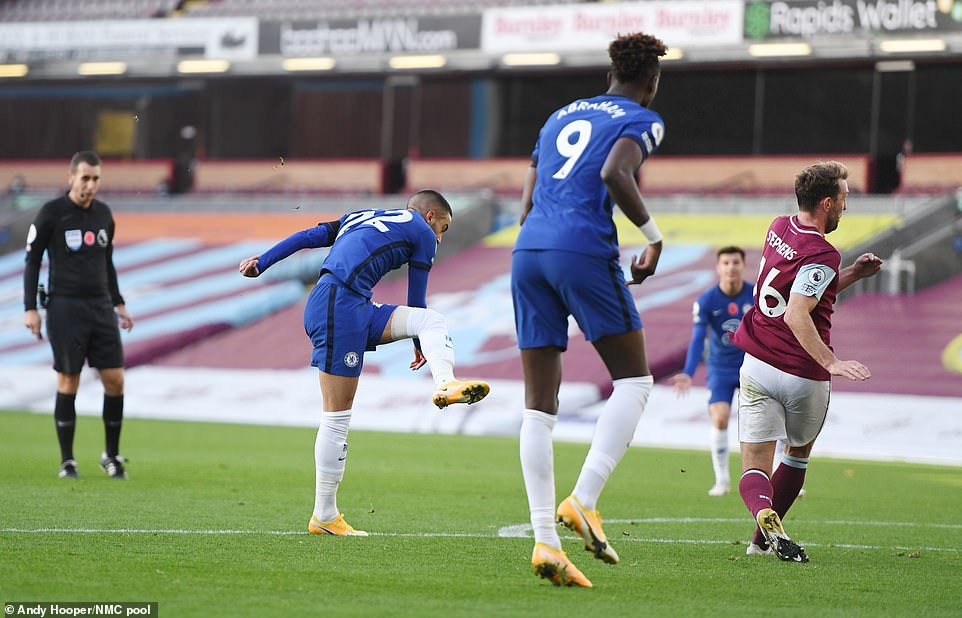 After the match a delighted manager, Frank Lampard said;

‘It feels like a good step forward,’ ‘The passing and movement were very good from minute one.

‘We’re building a nice bit of momentum. We brought in new players who didn’t have a pre-season – you can’t throw ideas in the air and they land perfectly straight away but you can see the players building relationships.

#End SARS : How persons with disability defied the odds to...

Neymar ordered to pay Barcelona £6m in court settlement after he...