American boxing champion, Ryan Garcia is making headlines for the wrong reasons after he was caught cheating on his pregnant fiancee with Tiktok star, Malú Trevejo. 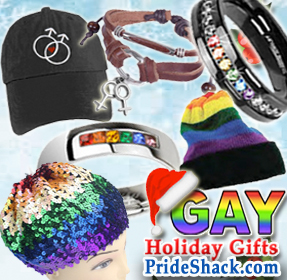 Over the weekend, the 22-year-old WBC Silver lightweight titleholder was filmed making out with the 18-year-old social media influencer outside N10restaurant in Los Angeles. 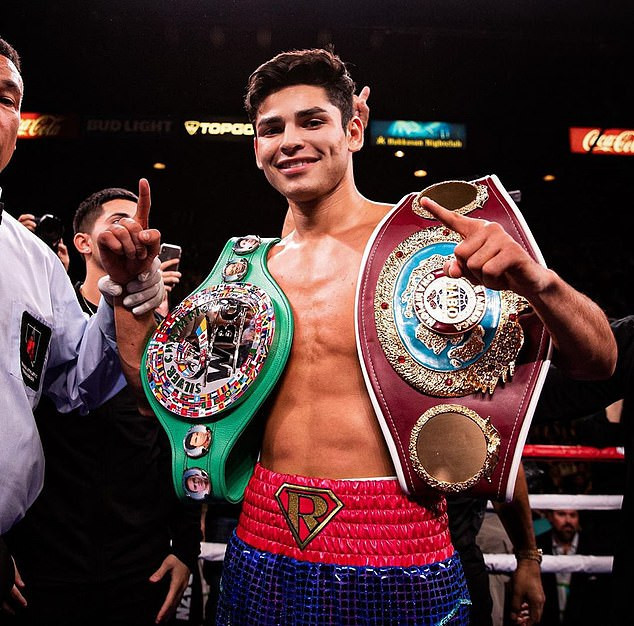 After the video went viral, Garcia’s pregnant fiancée Drea Celina took to Instagram to blast him.

Celina, who is 7-months said the boxer told her he was training for a fight while he was actually out cheating on her with Trevejo. 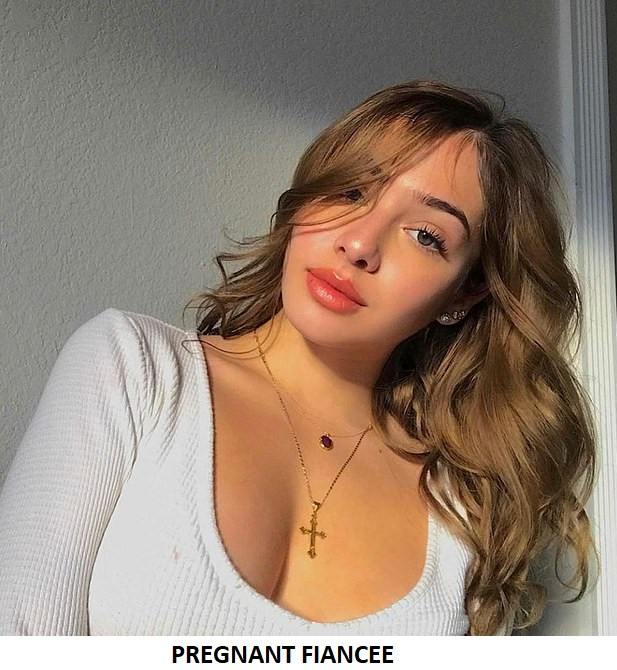 ‘He tells me he’s training hard for this fight. But IG shows me this. 7 weeks left till I give birth and this piece of s**t stay being disgusting,‘ she wrote. ‘While he barely even sees Rylie his daughter with @catherinegamez. @Kingryang is a HORRIBLE PERSON.’ 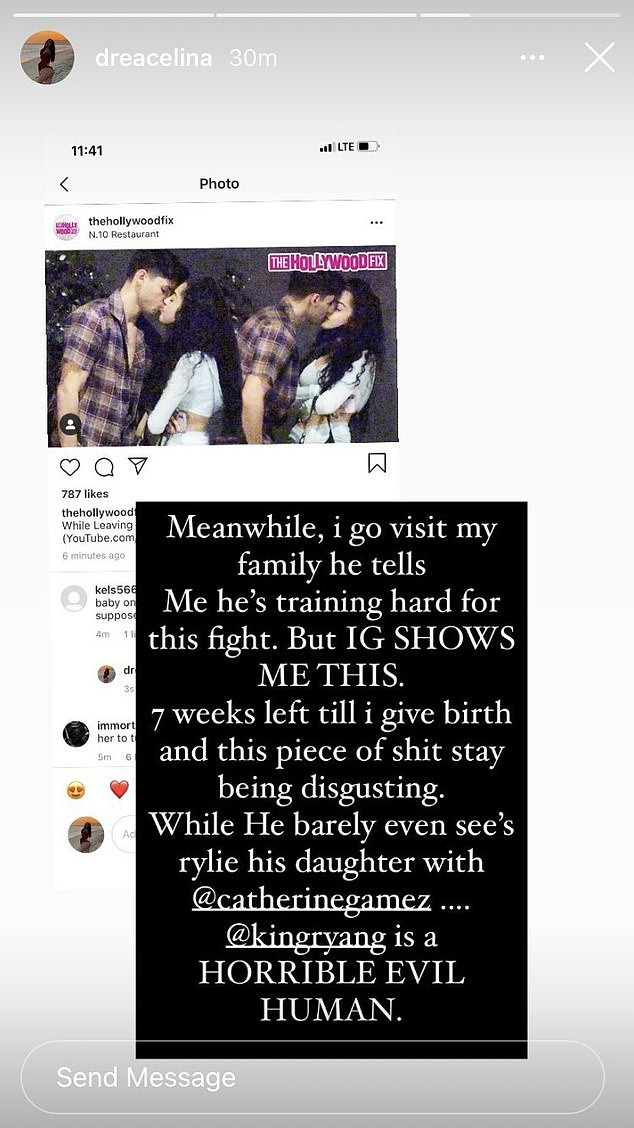 Rylie is the boxer’s daughter with his ex-girlfriend, Catherine Gamez.

Tiktok star, Malú later also responded with a video, where she said she didn’t know that he was engaged or expecting a child. ‘Let’s just not get into that. I just woke up and I’m seeing all this s**t. I did not know he was engaged and I texted him and asked him why didn’t he tell me and he said because they’re on and off.

Watch the video below.‘

How Nigerian players fared in the 2019/2020 Premier League season

Joshua Sayo, arraigned for allegedly defaming Speaker of the...

Over 500 staff of Delta Airlines test positive for COVID-19

Queen Elizabeth’s bodyguard arrested for having nine bags of cocaine

” God in heaven knows I did my best to preserve...