A US Federal judge on Tuesday denied the Justice Department’s bid to end a defamation lawsuit against President Donald Trump brought by a longtime magazine columnist who alleged he raped her in a luxury department store dressing room over two decades ago.

The DOJ moved to put itself as defendant in the lawsuit filed by E. Jean Carroll (pictured top right), instead of Donald J. Trump, a move that if it became successful, would have halted the case,  as the US federal government can’t be sued for defamation.

Carroll, made her allegations in a book saying Trump sexually assaulted her either in 1995 or 1996 but he has denied Carroll’s allegations, telling reporters, “She’s not my type,” and alleging Carroll lied to boost her book sales.

In a 61-page opinion released on Tuesday, October 27, US District Judge Lewis Kaplan ruled that Trump “is not an ’employee of the Government,’ as Congress defined that term,” and therefore the lawsuit isn’t, as the Justice Department argued, against the United States.

By the judge’s conclusion, Trump can be sued personally for defamation in the matter.
Kaplan also rejected the Justice Department’s argument that Trump’s statements regarding Carroll were made within the scope of his employment as a government worker.
Kaplan wrote; “while commenting on the operation of government is part of the regular business of the United States, commenting on sexual assault allegations unrelated to the operation of government is not.” 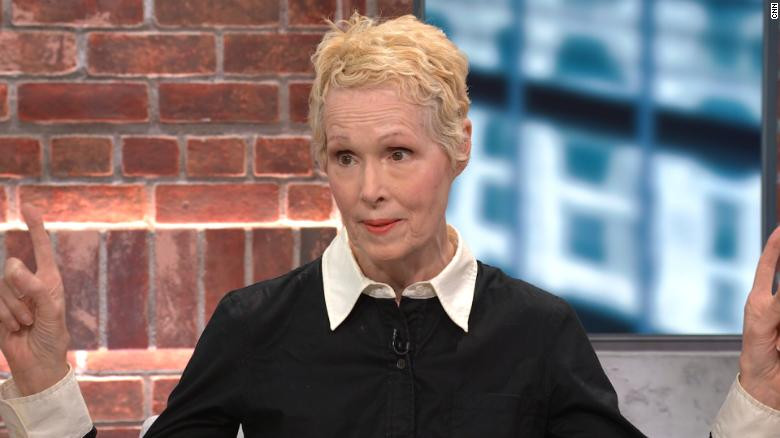 The Justice Department hasn’t yet revealed whether it will appeal the ruling.

Carroll’s lawyer, Roberta Kaplan, in reaction to the Judge’s ruling, said on Tuesday: “The simple truth is that President Trump defamed our client because she was brave enough to reveal that he had sexually assaulted her, and that brutal, personal attack cannot be attributed to the Office of the President.”

Carroll had originally filed her case in New York state court, and after Trump challenged it, a trial court judge ruled in August that the lawsuit could proceed.

This allowed Carroll’s attorneys to move forward in their efforts to obtain a DNA sample from Trump and take his deposition under oath.

Raymond Igbalode a.k.a. Hushpuppi has been arrested in the United Arab...

Mrs Roseline Nwokocha from Umuahia and four other women, arrested in...

BREAKING: Police Take Over Berger Roundabout In Abuja Ahead Of #EndSARS...

”The Nigerian Army ordered the shooting of End SARS protesters at...