The Sun Newspapers correspondent in Kogi, Emmanuel Adeyemi and unconfirmed number of persons have been shot in Lokoja on Monday October 26, during as suspected political thugs attack #EndSARS protesters.

According to News Agency of Nigeria (NAN) the journalist was shot on his way to the NUJ Press Centre located at Lugard Road in Lokoja, while another unidentified person was also shot on the same road.

It was gathered that the the thugs, who were moving about in five unmarked vehicles, also visited Cemetery Road Junction, where they shot sporadically into the air.

Several other people were also shot by the rampaging gunmen, who engaged the protesting youths in different parts of Lokoja.

An eyewitness posted video of an elderly woman and a petty trader was hit by a stray bullet while another said that so far three people have been confirmed dead.

Meanwhile, shops and business premises hurriedly closed down as residents scamper to safety. 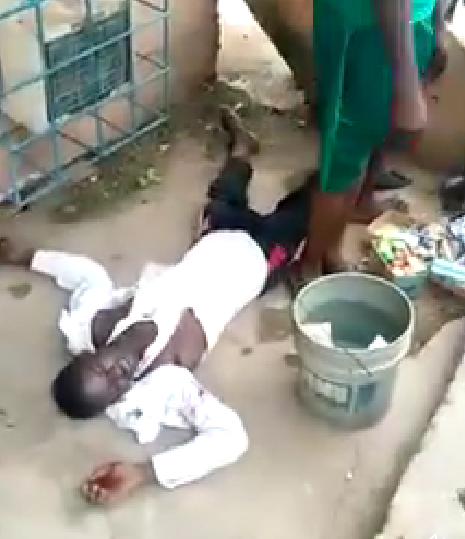 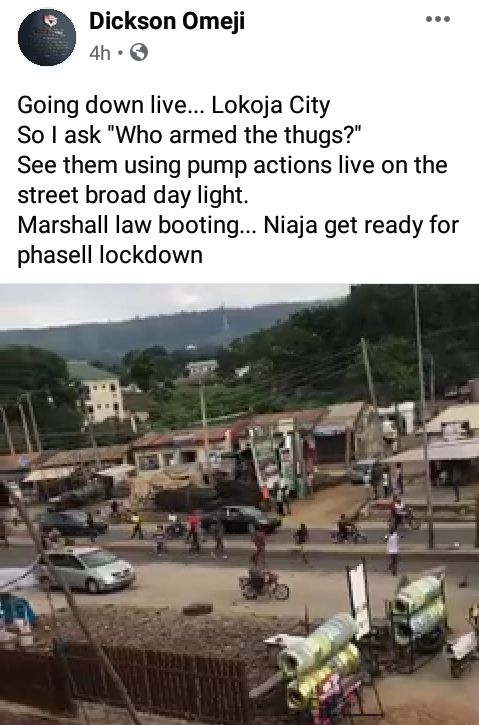 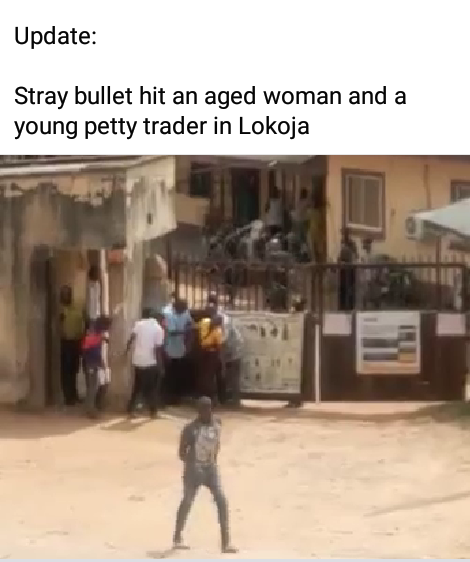 Photos from the passing-out ceremony of the Àmòtékún Corps in Oyo...

Northern Nigeria is the worst place to live in Nigeria –...

Nigeria among countries whose citizens are barred from travelling to Europe...

US forces storm Nigeria, killed six captors in a rescue...

Sarah McBride, first transgender woman to become a senator in the...