US Presidential candidate, Joe Biden says the next presidential debate on 15 October should not take place if rival and president, Donald Trump still has Covid-19.

Trump, 74, announced last week Friday two days after his first debate with Biden in Cleveland that he had tested positive for Covid-19.

He was admitted to hospital on Friday but left this week Monday after his doctors said he responded well to treatment. 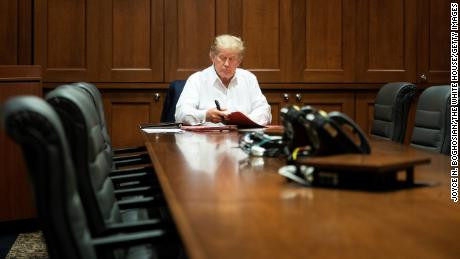 The Centers for Disease Control and Prevention guidelines say people who test positive for the virus should stay home for at least 10 days after symptoms first appear, while people who become severely ill might need to stay home for up to 20 days. 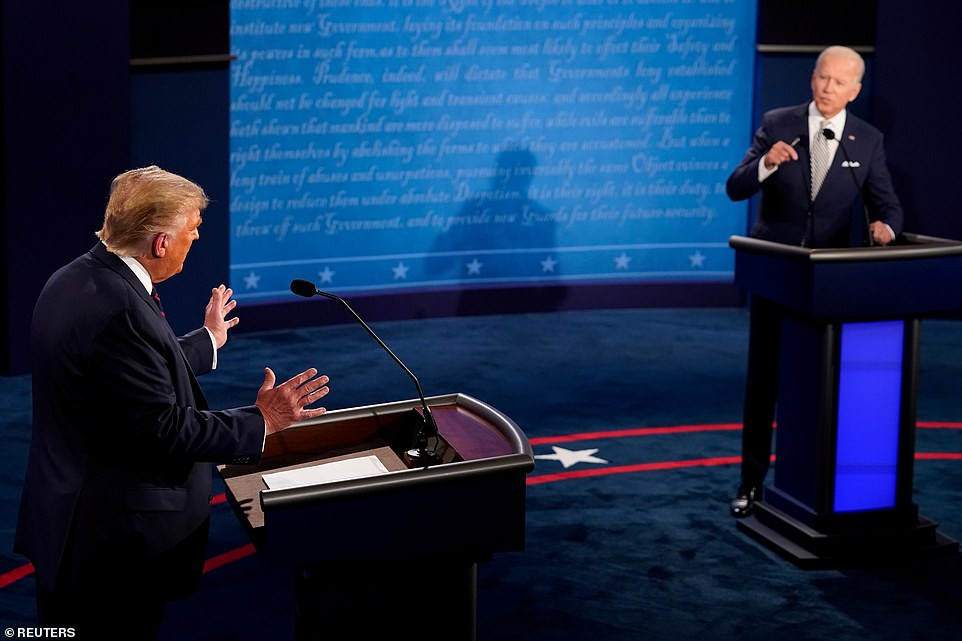 Trump, meanwhile has given no indication he would bow out of the forthcoming debate, saying in a tweet that he is “looking forward” to the debate even as his close associate, Stephen Miller became the latest White House adviser to test positive for the virus.

Democrat Joe Biden has now stated he would be opposed to debating Donald Trump next week as scheduled if the US president is still sick with Covid-19, saying he would want to follow health guidelines.

“I’m looking forward to being able to debate him, but I just hope all the protocols are followed,” Biden, 77, told reporters as he returned from a speech near the Civil War battlefield site in Gettysburg.

“If he still has COVID, we shouldn’t have a debate.”

“It’s a very serious problem, so I will be guided by… what the docs say is the right thing to do,” Biden said.

Guinea :  Alpha Conde, re elected as president for the third term

White House Race : ‘Joe Biden is the destroyer of American...

SS3 students to resume Aug 4 — in preparation for WASSCE