Some youths in Lagos are currently staging a peaceful protest demanding an end to the Special Anti-Robbery Squad (SARS).

The youths in a signed petition said despite several reforms announced by the Inspector General of Police, “cases of abuse of citizens by operatives of the Special Anit-Robbery Squad have increased without any steps taken by the high command of the Nigeria Police Force to address the fundamental problem of impunity of the Special Anti-Robbery Squad.”

They, therefore, demand the total disbandment of the Special Anti-Robbery Squad.

They plan to take the protest to Police Headquarters in Ikeja and to the Lagos State House of Assembly and continue for the next three days. 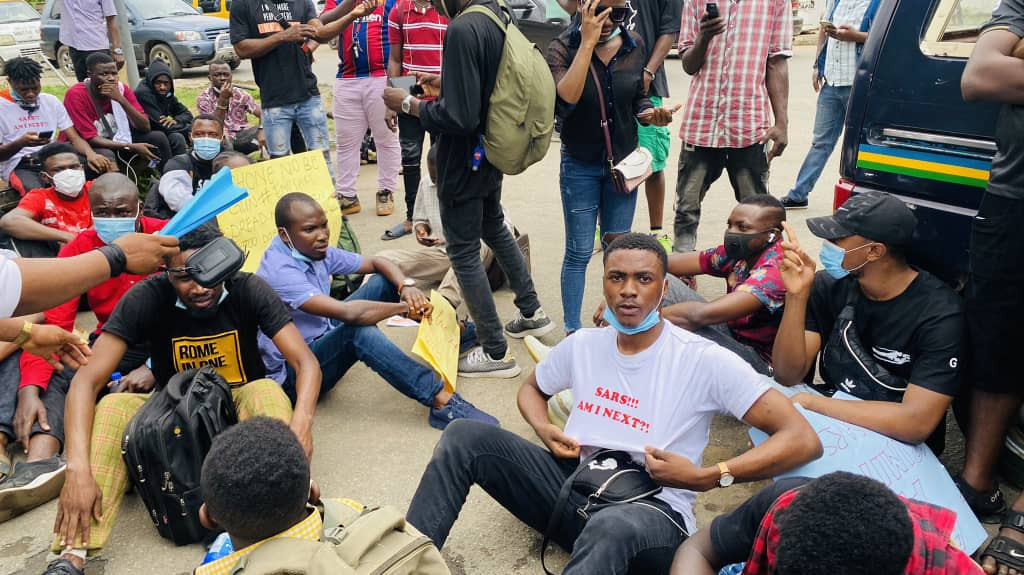 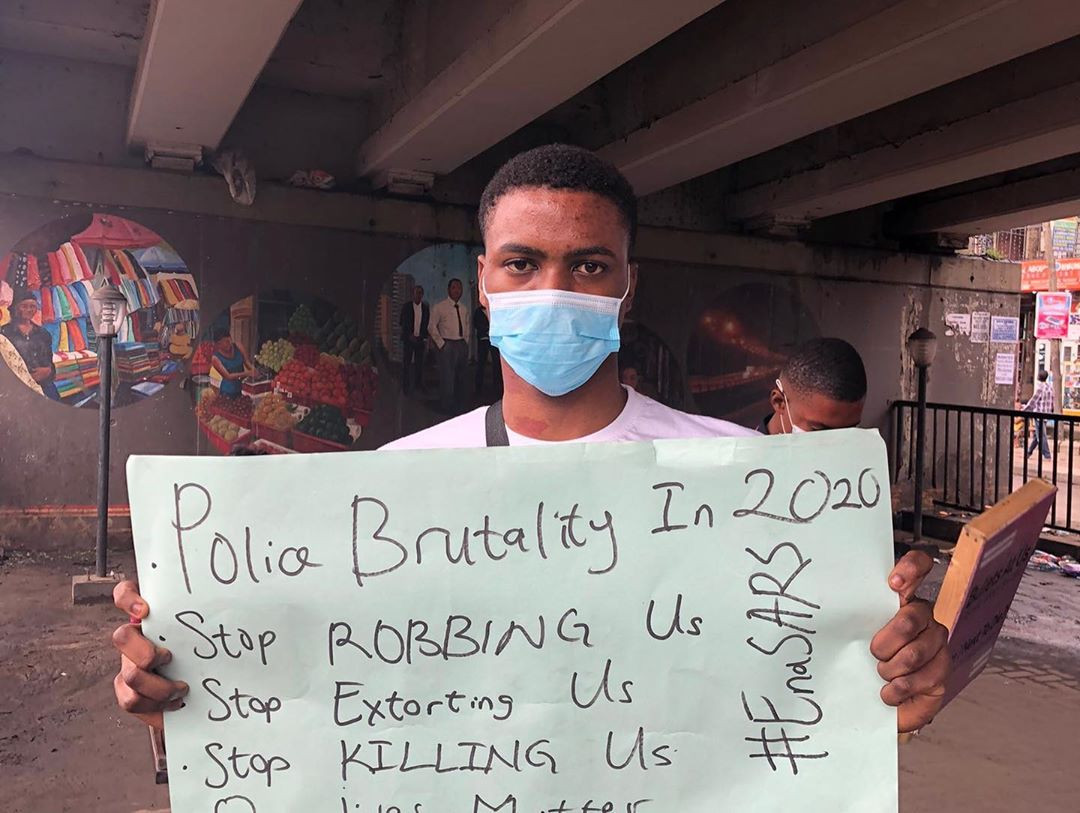 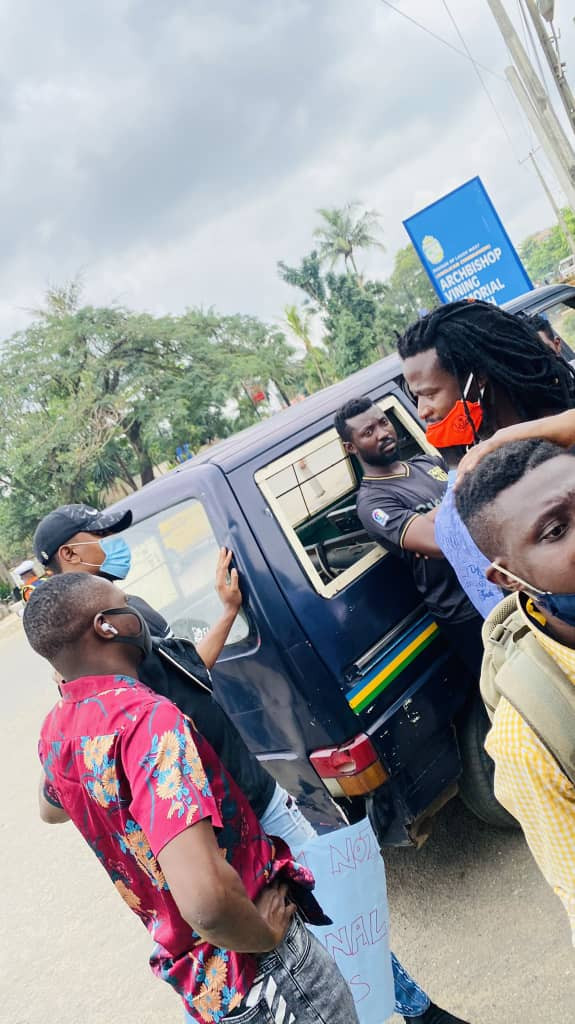 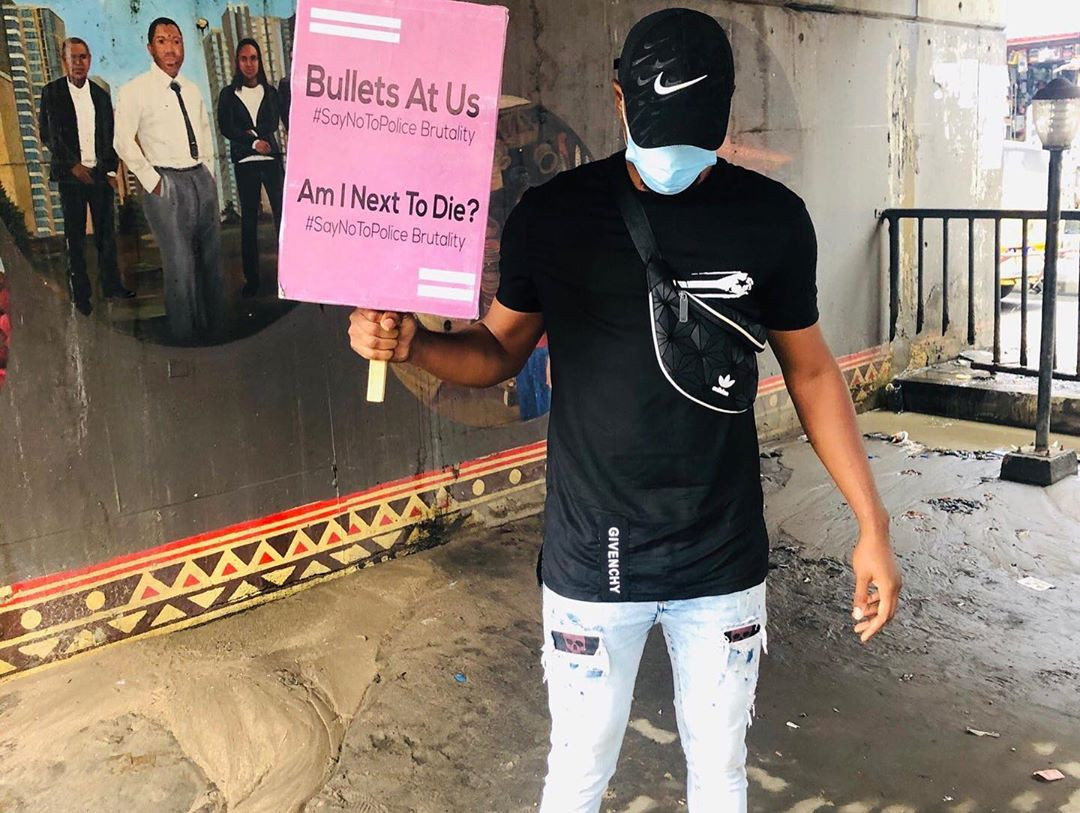 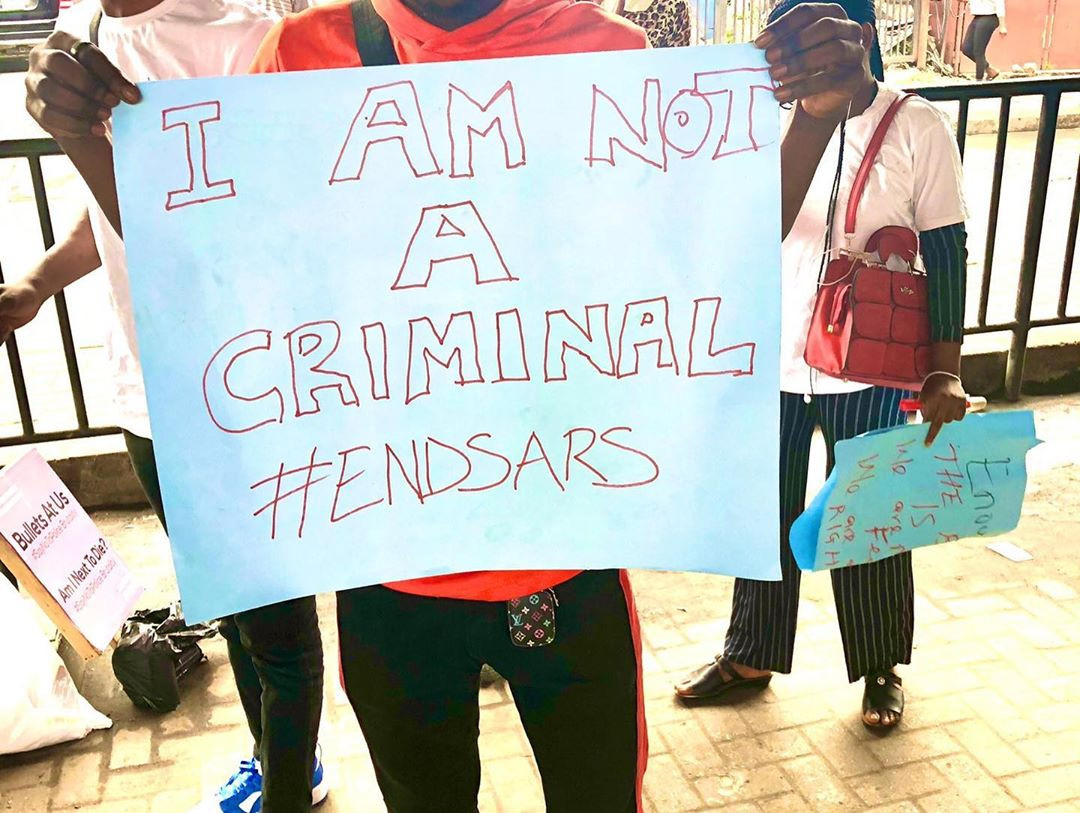 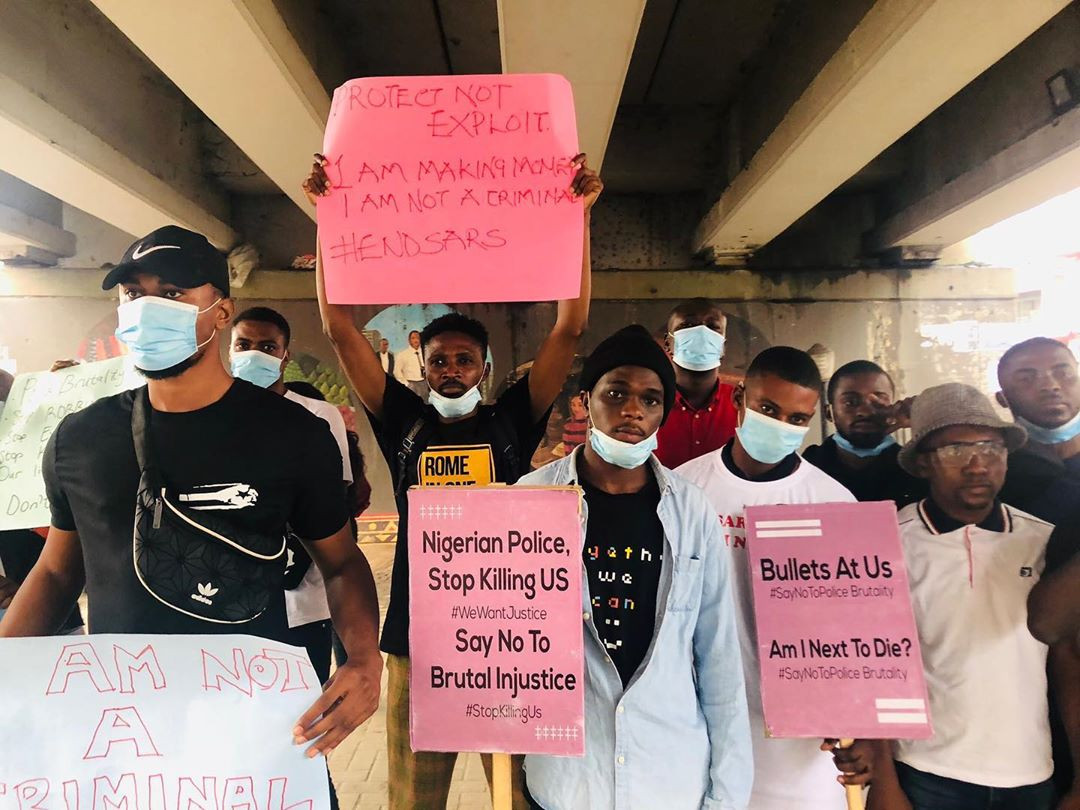 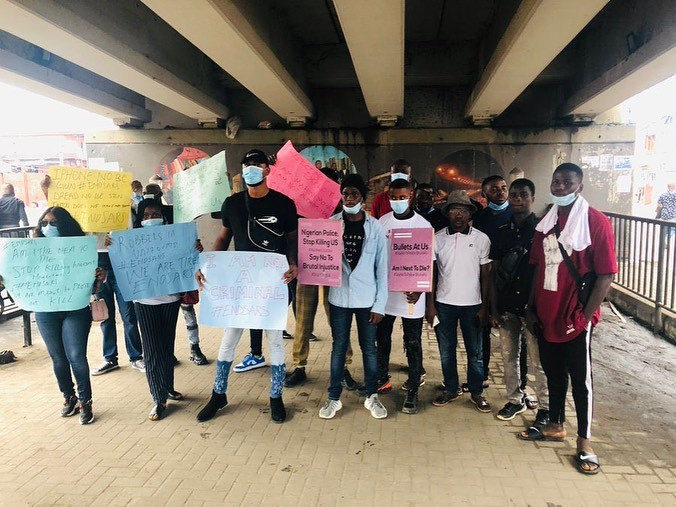 Insecurity: There is war to Islamize, wipe out Christians in Nigeria...

Torkwase Queen Ayakpa arrested for staging own kidnap to...

Dr.Christopher Uzodike, a Nigerian doctor in the UK is struck off...