Ogoni Youths have revealed that most wanted notorious kidnapper and armed robber, Bobisky killed over 400 people across Ogoni land during his reign of terror.

The President General of Ogoni Youth Federation (OYF) Legborsi Yamaabana made the revelation when he led some Ogoni youths on a courtesy visit to the Rivers State Commissioner of Police, Joseph Mukan, at the command headquarters at Moscow Road on Tuesday, September 15.

Recall that the kingpin, real name Honest Digbara, was declared wanted by the state government with a N30m bounty on his head, over the countless killings and nefarious activities in Ogoni land.

On Saturday, September 12, Bobisky was arrested during a joint security operation with a local outfit at Koro community in Tail Local Government Area of the state. Read previous report Here

The CP while receiving the youths said that on assumptions of duty in the Command, he vowed to dismantle all hardened criminal gangs and carefully chose his team to accomplish the task.

According to the CP, DPO of Bori Division, SP Bako Angbashim, who was pivotal in the arrest of Bobisky, was one of those he chose to lead the team in trailing notorious criminal gangs.

In his response, Comrade Yamaabana called on the inspector General of Police (IGP)  to promote SP Angbashim to an Area Commander so that he can help tackle crimes within the four local government of Ogoni land.

Comrade Yamaabana said that in the coming days, Ogoni youths shall consult Gbo Kabaari Ogoni and the supreme council of Ogoni Traditional Rulers to send a strong delegation to the Inspector General Of police to consider retaining the services of CP Mukan as Rivers State Commissioner for another 3 years, and and accelerate the promotion of DPO Bako Agbashim as Area commander in charge of Bori division or any other higher office.

Speaking further, the Commisoner said the next task is to dismantle the renegades set up by Bobisky and other high profile criminals operating in Rivers State. 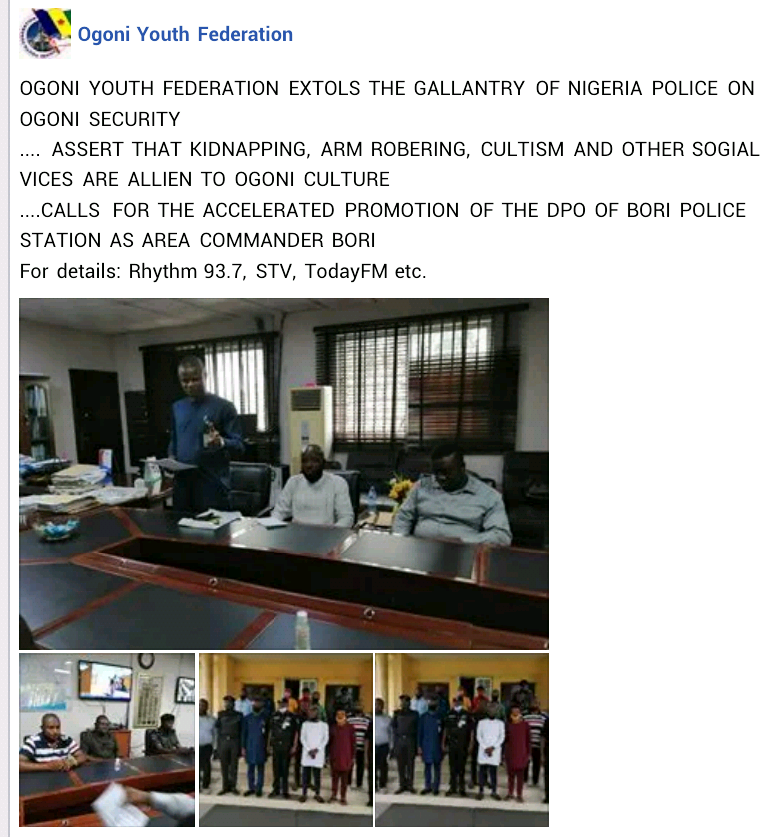 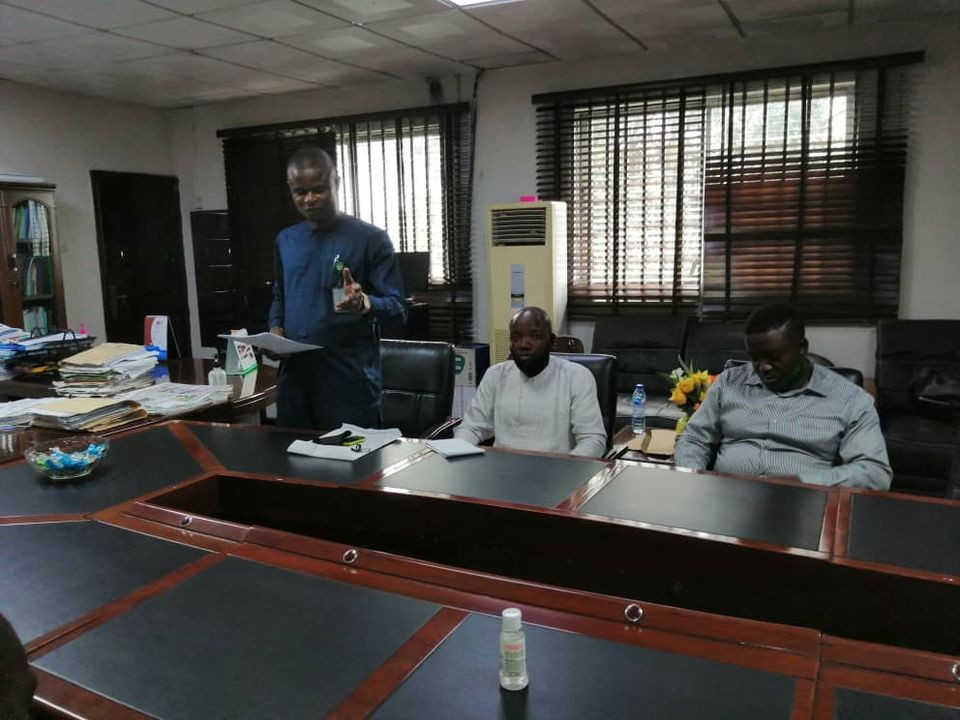 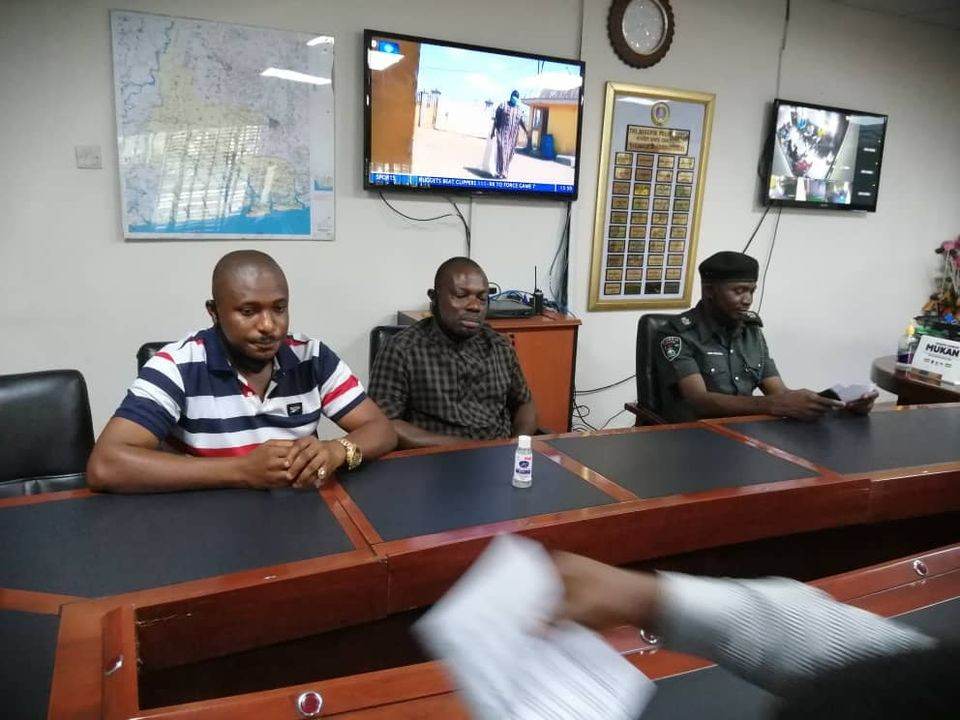 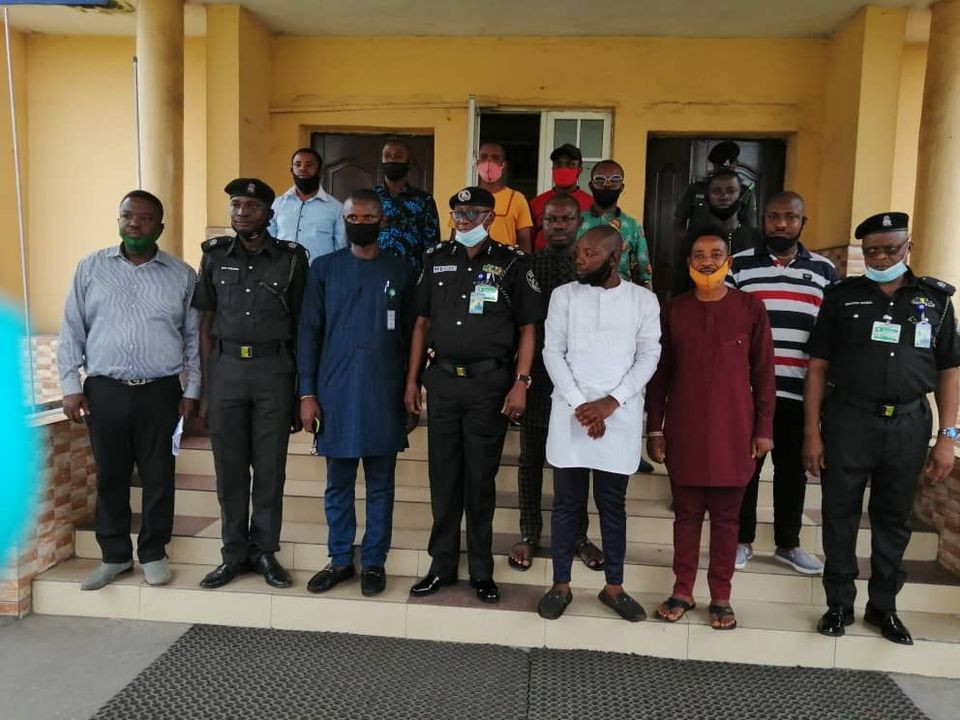 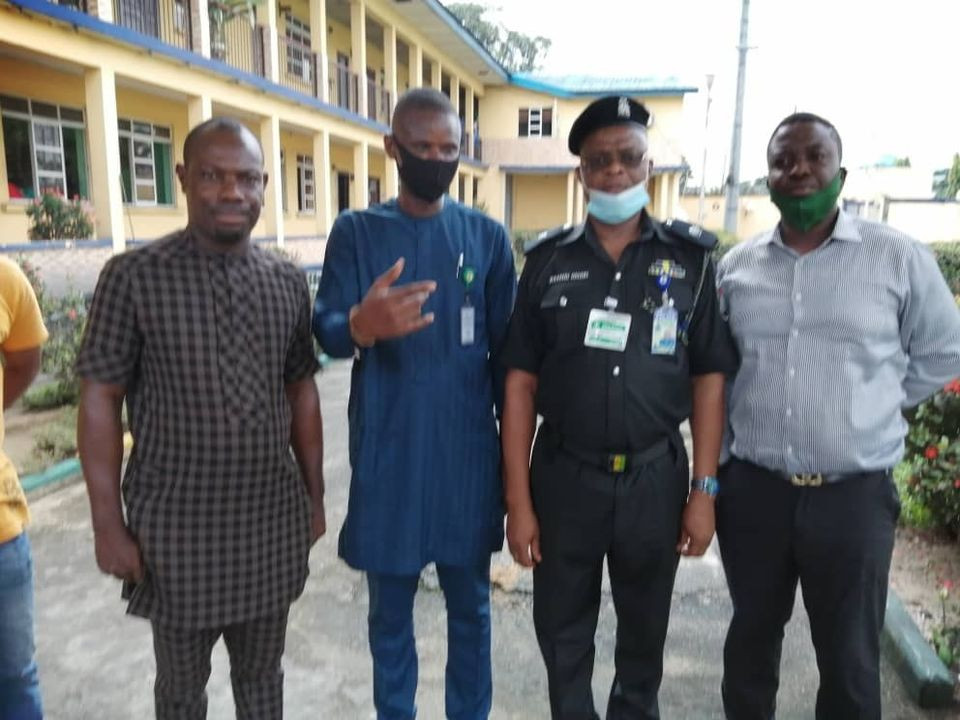 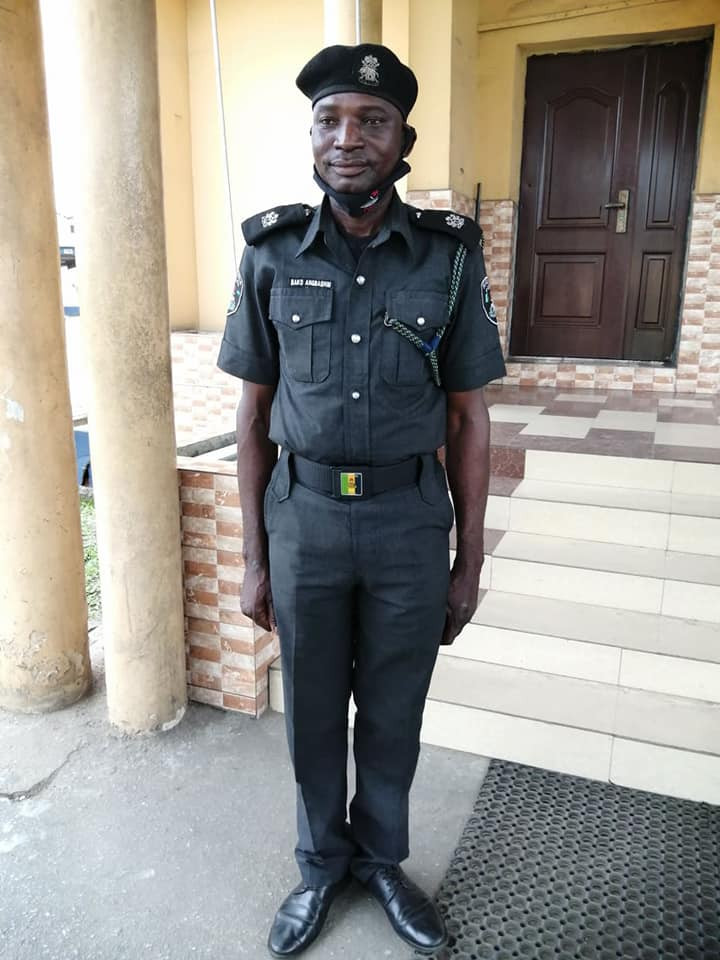 President Trump, Paid Someone To Take SAT For Him, Niece Writes...

Edo Election : APC’s only hope is to manipulate...