Stephanie Winston Wolkoff, the former best friend of the US First lady,  Melania Trump, has alleged that Melania laughed when she heard that her husband, President Donald Trump talked about “grabbing women by the p***y.” 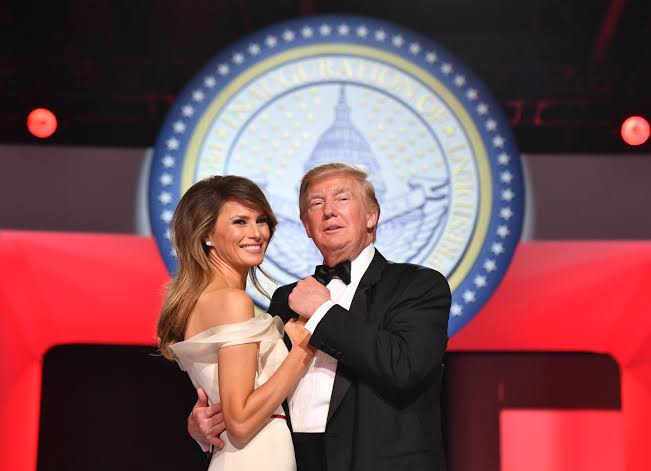 According to Wolkoff, the first lady wasn’t when the now infamous Access Hollywood tape of her husband became public in 2016 ahead of the election.

Wolkoff is about to release her tell-all memoir about her friendship with Melania, titled Melania and Me: The Rise and Fall of My Friendship with the First Lady. 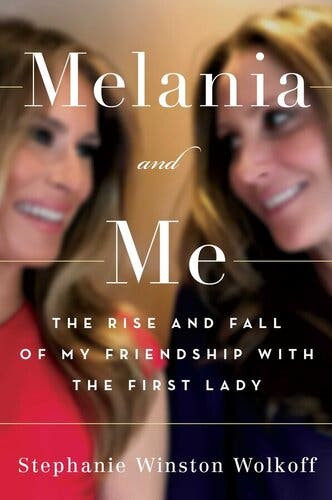 Wolkoff speaking to ABC News’ Good Morning America in an interview said thatafter the tape was released, she met Melania for lunch at the first lady’s request.

She said she expected to find Melania “in tears.” But instead, she said, Melania “was radiant, she was smiling,” and added: “It was as if nothing happened.”

“I said to her, ‘How many times have you heard the words ‘p***y’ and ‘president’ in the same sentence?’ And we burst out laughing,” she said.

“Then I said, ‘Are you upset and doesn’t it get you angry?’ and Melania is a pragmatist. ‘Melania, if you can’t control people’s emotions, then why even worry about it,’”

“And that’s how she lived her life and that is what she stood by every day,” adding Melania “exudes” so much confidence each day and she “gives you that confidence.”

“She knows who she married,” Wolkoff said of Melania. She knew what she was getting into, and so did he.”

Wolkoff also revealed at the time of her lunch with Melania in 2016, Melania didn’t know that other women would be accusing the now-president of sexual assault.

The Access Hollywood tape from 2005, released in 2016, was expected by many to destroy Trump’s chances at the presidency.

In the video, Trump is heard on a hot mic describing trying to have sex with a married woman.

Trump also bragged about women letting him kiss and grab them because he is famous.

“When you’re a star, they let you do it. You can do anything,” he said, specifically said women let him “grab ‘em by the p***y.”

Trump later said he never did any of the actions described on the tape, and said his words were locker room talk.

American Airlines flight: Fight breaks out in aisle, as passengers...

Full details of the deal Obinwanne “Invictus Obi” Okeke had with...