US President, Donald Trump, has defended his supporters for their alleged roles in recent deadly street clashes in the country.

Last week, a 17 year old boy was accused of killing two people in Wisconsin while Trump fans were involved in violent clashes in Oregon on Saturday but Trump when questioned about both actions said they had acted in self-defence. 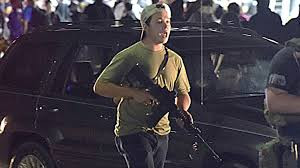 A reporter asked Trump whether he would condemn the shooting in Kenosha, Wisconsin, allegedly by a teenager once pictured at one of the president’s rallies. 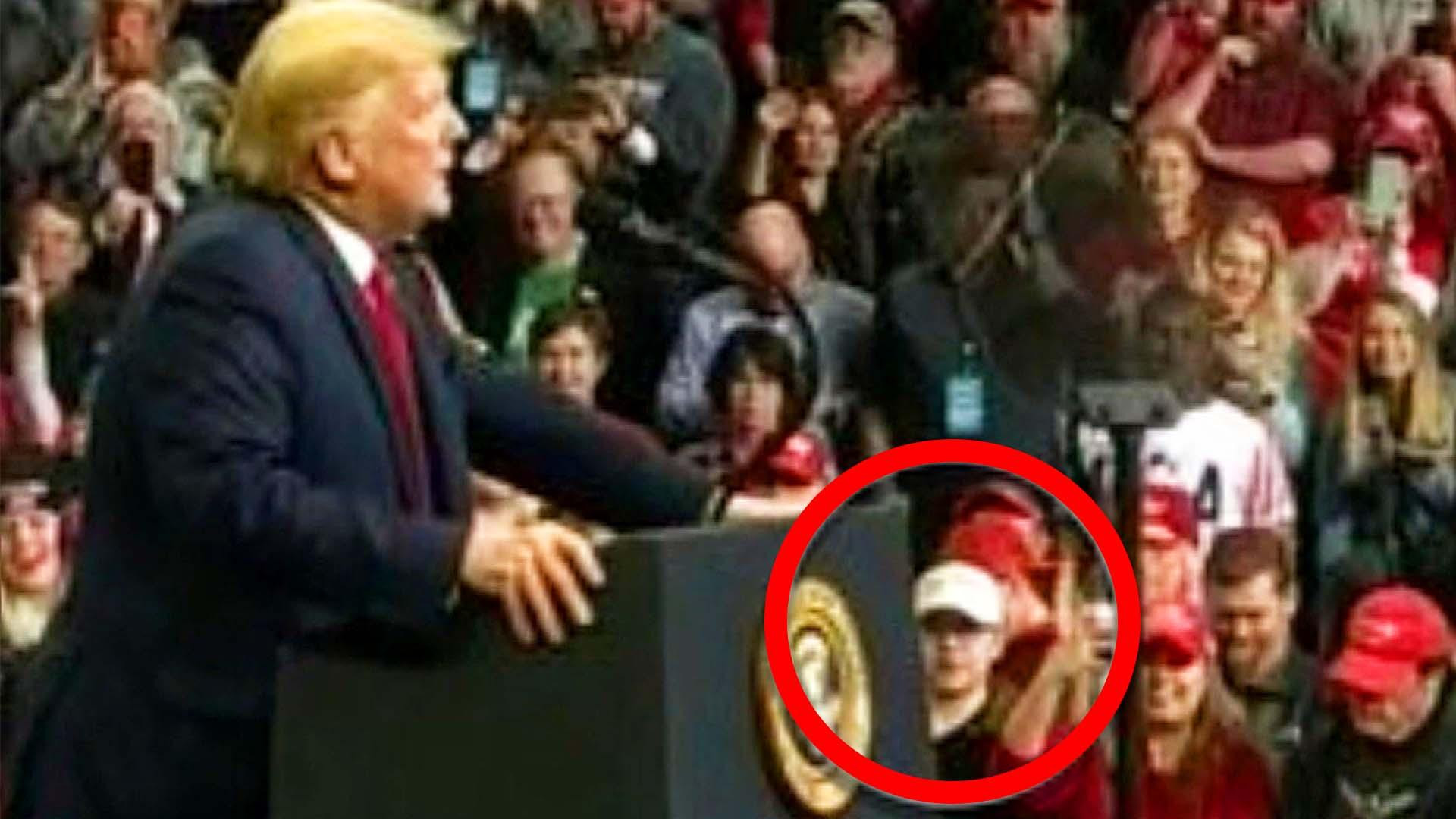 Kyle Rittenhouse, 17, (pictured above at a Trump rally) was accused of shooting three people, two fatally, last week amid demonstrations in the city.

“We’re looking at all of that,” Mr Trump said said.

“That was an interesting situation, you saw the same tape as I saw, and he was trying to get away from them, I guess, it looks like. And he fell, and then they very violently attacked him. 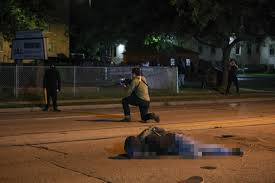 “And it was something that we’re looking at right now, and it’s under investigation.

“I guess he was in very big trouble, he probably would have been killed.”

A CNN reporter then asked Trump whether he would condemn his supporters who had fired paint pellets during a confrontation with counter-protesters at the weekend in Portland, Oregon.

In the street clash, Aaron Danielson – a member of a far right group, Patriot Prayer was killed by a suspect who has reportedly described himself as a member of antifa, a network of mainly far-left activists.

Mr Trump described the protest by the far right group as “peaceful” and said paint was “a defensive mechanism, paint is not bullets”.

Trump replied to the reporter: “Your supporters, and they are your supporters indeed, shot a young gentleman who – and killed him, not with paint but with a bullet. And I think it’s disgraceful.”

The violence in the cities has come amid widespread, largely peaceful Black Lives Matter, anti-racism protests.

Michel Faro do Prado, 44, a tattoo artist from Brazil, transforms...

US presidential election campaign : ”I Will Shut Down The US...

Why I refused to follow W H O directives on social...

Lawlessness in Edo State as Roof Of Edo House Of Assembly...