US Democratic presidential nominee, Joe Biden, has rejected a suggestion from House Speaker Nancy Pelosi that he should not debate President Donald Trump ahead of the elections.

Trump and Biden are scheduled for debates on September 29, October 15 and October 22 and on Thursday, Speaker of the House Nancy Pelosi, D-Calif., speaking during a news conference at the Capitol in Washington said Trump would “probably act in a way that is beneath the dignity of the presidency,” recalling what she termed his “disgraceful” actions during the 2016 debates with former Secretary of State Hillary Clinton.

“I wouldn’t legitimize a conversation with him, nor a debate in terms of the presidency of the United States,” Pelosi said. 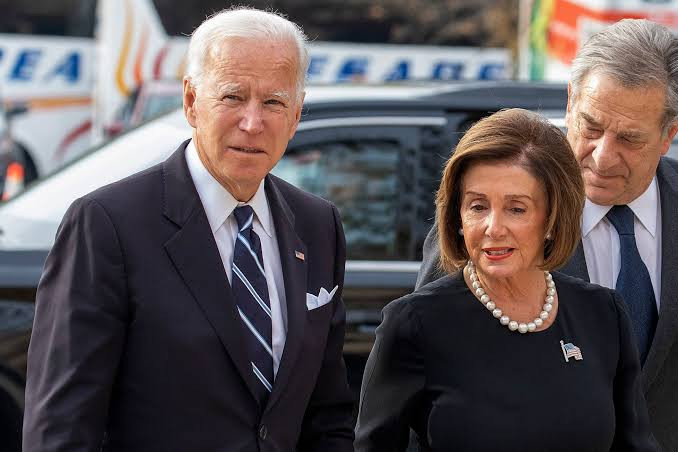 But Biden has responded saying he will debate Trump but fact check all his statements while on stage.

“I’m going to debate him. I am going to be the fact-checker on the stage while I’m debating him,” Biden said to MSNBC.

The former vice president added, “I think everybody knows that this man has a somewhat pathological tendency not to tell the truth.”

With 67 days left until the 2020 election, Biden tops Trump in major polls ahead of the election due to the Trump administration’s response to the coronavirus pandemic, which has killed 180,000 people in the United States — the most reported by any country, according to Johns Hopkins University data.

Biden’s poll numbers are similar to Hillary Clinton’s own in 2016 before she infamously lost to Trump.

Reverend Joseph Ma’aji, arraigned before a Chief Magistrate court in...

SHOPRITE call it a quits, closses business in Nigeria

Nigeria Airspace to be shut from Monday, September 28th, as aviation...

Cross River State : A worker slumps while protesting her...

Court extends order for Giadom to act as APC chairman