The White House adviser, Kellyanne Conway has announced she will be leaving Donald Trump’s administration at the end of August to focus on her family.

Conway, Trump’s campaign manager during the 2016 presidential race, who later became a senior counsellor to the US president announced her decision on Sunday, August 23.

“I will be transitioning from the White House at the end of this month,” she said in a statement posted on social media.

“Our four children are teens and tweens starting a new academic year, in middle school and high school, remotely from home for at least a few months,” she said.

“As millions of parents nationwide know, kids ‘doing school from home’ requires a level of attention and vigilance that is as unusual as these times.

“This is completely my choice and my voice. In time, I will announce future plans. For now, and for my beloved children, it will be less drama, more mama.”

Her husband, George Conway, also announced he is stepping down from his role at the Lincoln Project, which is working to defeat Trump in November.

George, who has been a vocal critic of the US president wrote in a tweet;

“So I’m withdrawing from @ProjectLincoln to devote more time to family matters. And I’ll be taking a Twitter hiatus. Needless to say, I continue to support the Lincoln Project and its mission. Passionately.’ 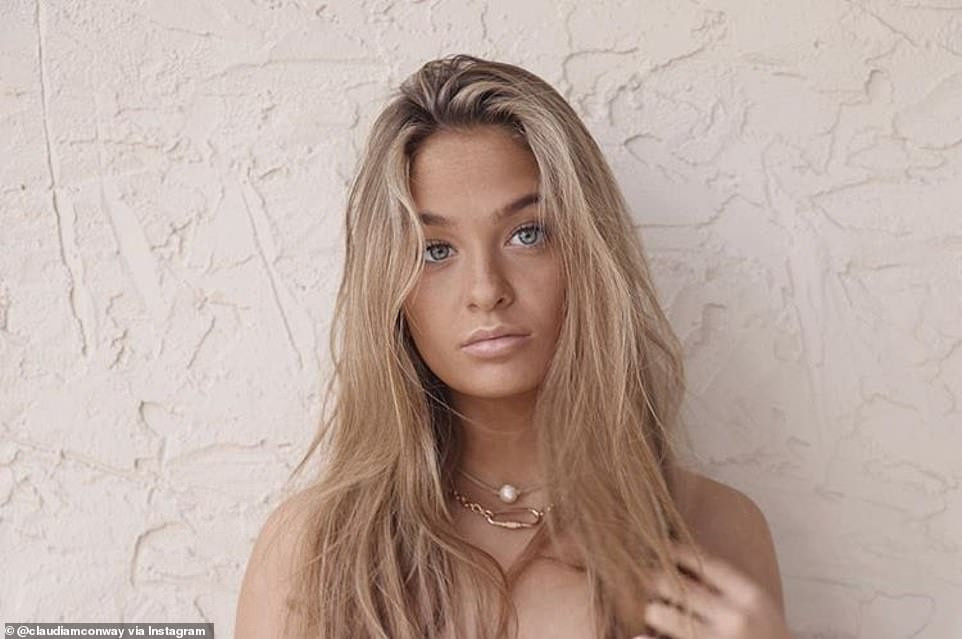 In one tweet, she claimed that her mother’s job ruined her life and she was only focused on money and fame and never cared about her children.

How A Nigerian Policeman, Inspector Ago Egharevba Allegedly Killed My Son...

Oshiomhole hijack Ize – Iyamu Campaign as APC is faced with...

Edo election : Obaseki vs. Ize Iyamu, How reliable is Osiomhole’s...

Ifeoma Abugu, allegedly sexually assaulted and killed by the personnel of...

COVID-19 is not in Nigeria- Mr Ibu

Massive explosion from gas station in Russia, more than 13 injured(photos)