An American mother-of-two, who left home in Texas to visit her boyfriend, was found dead with all of her teeth missing in Mexico just a day after she was reported missing by her mother.

María Rubio said she last spoke to her daughter Lizbeth Flores on August 9 when she travelled to the Mexican border city of Matamoros and said she would return later that night to her Brownsville, Texas, home.

The concerned mother contacted the Brownsville Police Department on August 10 to file a missing person’s report after losing contact with her 23-year-old daughter. 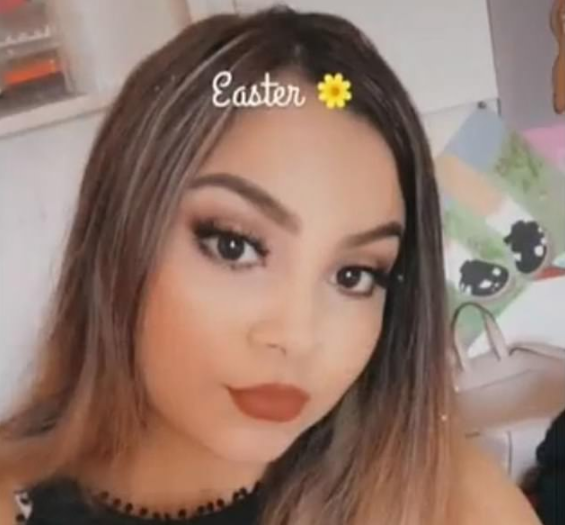 Flores’ body was discovered on August 11. She died from head injuries suffered after she was beaten with a rock that was found at the scene of the tragic incident, Matamoros police said. 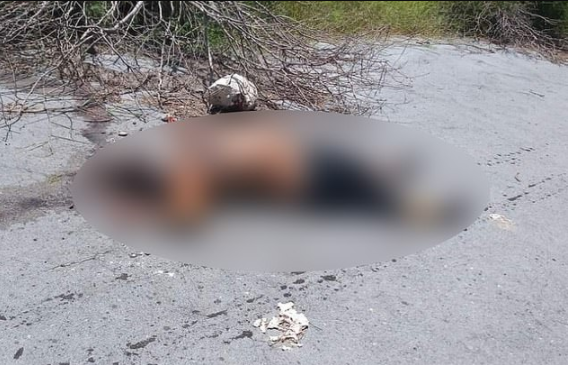 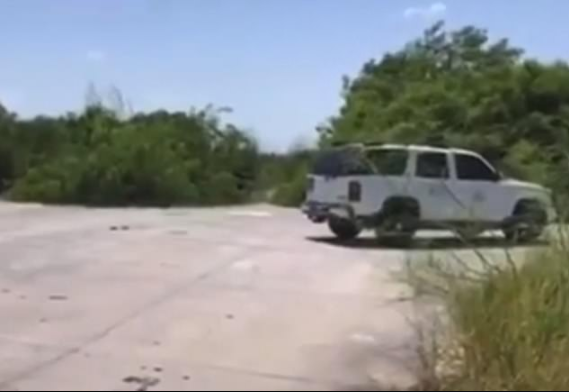 Law enforcement investigators reported that a part of Flores’ scalp had been removed and that her teeth were taken out by force.

Reacting to the murder of her daughter, Rubio said during an interview with Telemundo: “Losing a child is like having your heart ripped out.

Rubio is seeking help from United States and Mexico officials to repatriate her daughter’s remains to Texas. 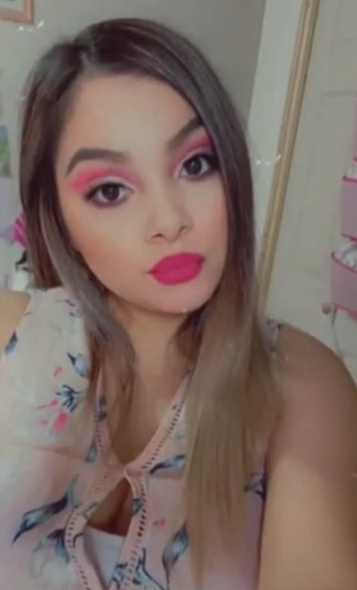 No arrests had been announced as of Monday August 17, by authorities in Matamoros.

According to KRGV-TV, the FBI is involved in the investigation because Flores is a U.S. citizen.

Neymar ordered to pay Barcelona £6m in court settlement after he...