US President Donald Trump announced on Thursday August 13 that Israel and UAE have agreed to a historic peace agreement that will see Israel suspend it’s planned annexation of the West Bank.

According to a lengthy joint statement between the US, UAE and Israel, posted on the website of the US Embassy in Israel, the new deal will establish diplomatic ties between Israel and the UAE. 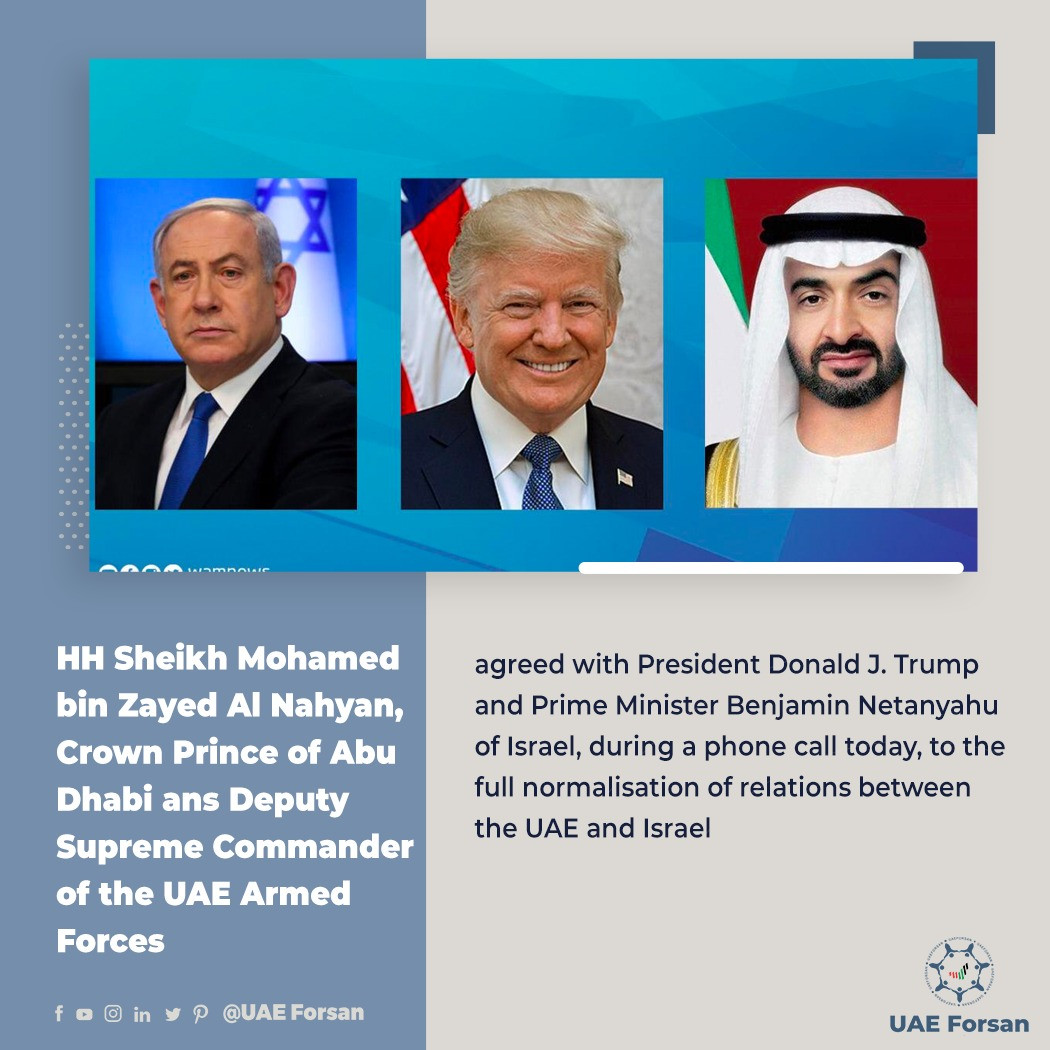 The agreement calls for the “full normalization of relations” between the two Middle Eastern countries and calls for Israel to “suspend” plans to annex the West Bank — which Israeli Prime Minister Benjamin Netanyahu has called a temporary postponement.”

Read the full statement between the three countries released by the White House below:

This historic diplomatic breakthrough will advance peace in the Middle East region and is a testament to the bold diplomacy and vision of the three leaders and the courage of the United Arab Emirates and Israel to chart a new path that will unlock the great potential in the region. All three countries face many common challenges and will mutually benefit from today’s historic achievement.

Delegations from Israel and the United Arab Emirates will meet in the coming weeks to sign bilateral agreements regarding investment, tourism, direct flights, security, telecommunications, technology, energy, healthcare, culture, the environment, the establishment of reciprocal embassies, and other areas of mutual benefit. Opening direct ties between two of the Middle East’s most dynamic societies and advanced economies will transform the region by spurring economic growth, enhancing technological innovation, and forging closer people-to-people relations.

As a result of this diplomatic breakthrough and at the request of President Trump with the support of the United Arab Emirates, Israel will suspend declaring sovereignty over areas outlined in the President’s Vision for Peace and focus its efforts now on expanding ties with other countries in the Arab and Muslim world. The United States, Israel and the United Arab Emirates are confident that additional diplomatic breakthroughs with other nations are possible, and will work together to achieve this goal.
The United Arab Emirates and Israel will immediately expand and accelerate cooperation regarding the treatment of and the development of a vaccine for the coronavirus. Working together, these efforts will help save Muslim, Jewish, and Christian lives throughout the region.

The United States and Israel recall with gratitude the appearance of the United Arab Emirates at the White House reception held on January 28, 2020, at which President Trump presented his Vision for Peace, and express their appreciation for United Arab Emirates’ related supportive statements. The parties will continue their efforts in this regard to achieve a just, comprehensive and enduring resolution to the Israeli-Palestinian conflict. As set forth in the Vision for Peace, all Muslims who come in peace may visit and pray at the Al Aqsa Mosque, and Jerusalem’s other holy sites should remain open for peaceful worshippers of all faiths.

Prime Minister Netanyahu and Crown Prince Sheikh Mohammed bin Zayed Al Nahyan express their deep appreciation to President Trump for his dedication to peace in the region and to the pragmatic and unique approach he has taken to achieve it. 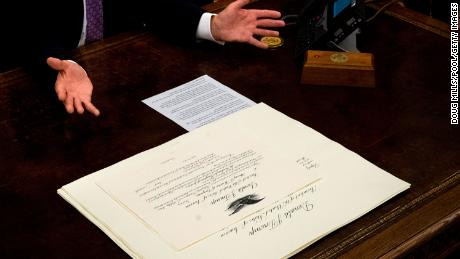 Nigerian Police Lied, We Paid Ransom Before We Were Freed By Our Abductors – FRSC Released Officials

Nigerian Police dismisses constable Mfon Esio for being a member of...

WANTED : Ghanaian nurse who twerked in her uniform while on...

brahim Magu, A Saint with Stain ?